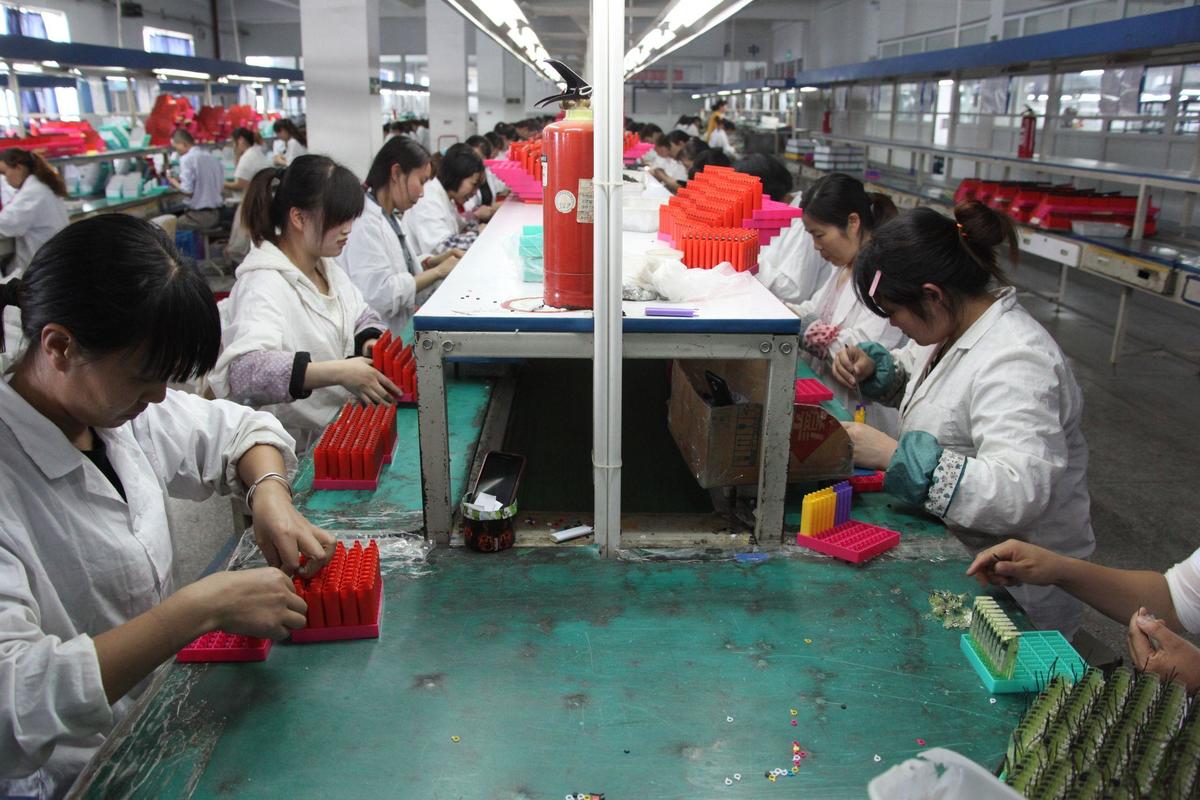 On May 8, 2021, Posted by Bernard Colas , In International Analysis,

Businesses can no longer import products made in violation of human rights. In fact, since July 1, 2020, the Canada Customs Tariff Act and the Schedule to the Customs Tariff have been amended to include a ban on the importation of goods produced in whole or in part by forced labor. This ban implemented one of the provisions of the USMCA (United States-Mexico-Canada Agreement).

These tariff changes also served as the legal basis for strengthened border controls on all goods coming from or going to the Chinese province of Xinjiang since January 12th 2021. In an advisory to businesses, the Canadian government reacted to evidence that the Uyghur population of this region is forced by the Chinese government to produce goods for export. On the same day, the UK imposed similar measures in parallel with Canada. The next day, the USA, who had already issued an advisory on forced labor in Xinjiang in July 2020, issued this time an order indicating that personnel at US ports of entry will detain the entirety of the imports of cotton and tomato products from Xinjiang. Two months later, on March 22nd, the EU, US, UK and Canada launched coordinated sanctions against officials and an entity in Xinjiang, which was met with a tit-for-tat response by China against individuals and entities from the fours allies.

Forced labor of Uyghurs from Xinjiang region used in the manufacturing of products destined to exports has been increasingly scrutinized by civil society and governments since the release in February 2020 by an Australian think tank of a report on the subject containing evidence as well as a list of 82 global brands allegedly sourcing from Chinese factories using forced labor of Xinjiang’s Uyghurs. As allegations and documented evidence about their in China are more and more taken as facts, and it becomes clear that many popular global brands are sourcing from such factories, we are seeing a surge of political condemnations as well as adoption and use of legal measures by governments and civil society to address these specific abuses by China. Further, the pressure from public scrutiny on businesses’ reputation is strong. For example, recently twelve of the global Japanese businesses who were listed by the Australian think tank stated to a news media that they would cease or consider ceasing business with other companies found to be using forced labor.

Beyond Xinjiang, as well as the political and reputational aspect of these measures, the border controls by the US, the UK and Canada create restrictions targeting human rights violations in supply chains that require businesses to perform supply chain due diligence if they wish to import or export and sell their products. In fact, these restrictions are part of a new trend to impose due diligence obligations on businesses, rather than recommendations like those of the United Nations Guiding Principles and OECD Guidelines that previously prevailed. In addition, other measures taken in recent years by some governments, such as the UK and Australia on modern slavery, only provide for penalties of the order of due diligence disclosure or a risk of damage to their reputation. Recently, several governments have decided to impose increased responsibilities on businesses, accompanied by stiffer penalties.

The main human rights violations targeted by the recent measures are forced and child labor, although other violations are also included. The United States was the first in 2015 to restrict imports of goods made by forced labor and has an active and well-defined border practice in that regard. For example, beyond Xinjiang, on March 30th the US Custom Border Protection (CBP) ordered the seizure of disposable gloves proven to have been made with forced labor in Malaysia by the world’s largest producer of latex gloves, imports of which have soared during the Covid19 crisis. France also innovated in 2017 with the French corporate duty of vigilance law as well as the Netherlands in 2019 with the law on due diligence in matters of child labor. Germany also has a bill due to be adopted this year on due diligence for various human rights, including forced labor and child labor, and Europe is also awaiting a similar recommendation from the European Commission. The penalties for non-compliance with these laws consist mostly of large administrative fines, but the French law and the future German and European laws also provide for civil proceedings by victims of human rights violations. However, despite being innovative, the French law targets businesses with certain characteristics only and many hope that the future European vigilance law will go further in this regard. For example, three reputed NGOs and a Uyghur survivor filed a civil complaint on April 9th at the Judicial Tribunal of Paris (competent for crimes against humanity), against four multinational garment companies and the French corporate duty of vigilance law could not apply to them. The plaintiffs mainly based the complaint on facts from the Australian think tank report and accused the companies of concealment of forced labor and crimes against humanity. The Association of Uyghurs in France had filed a complaint against Nike for deceptive business practices and complicity in the concealment of forced labor at the same tribunal in Paris back in February.

Generally, in the passing and implementation of new legal measures according to a stricter international moral compass, we are seeing the arrival of more serious consequences for the businesses at fault, demonstrating a change in attitude of the governments of the North American and European countries. The question then arises as to the means by which businesses can ensure compliance with these new rules and avoid importing products manufactured in violation of human rights.

Here are some ideas:

Governments will need to make sure that they give businesses enough information to adapt to this new trend. The US government having been the first to take action against forced labor already has a few online resources available to businesses, such as the Comply Chain app which contains a guide to establishing important elements for performing due diligence. It remains to be seen how other governments will innovate, but in the meantime businesses must remain vigilant and integrate human rights into their due diligence process.

This blog was written with the participation of Éléonore Gauthier, collaborator at CMKZ, following the conference given on February 25th 2021 by Bernard Colas on the topic of Human Rights are Becoming a Compliance Issue at the USMCA Workshop organized by the Southwestern Institute for International and Comparative Law.

For more information and in particular if you would like help in implementing a due diligence process, do not hesitate to contact Bernard Colas or one of our other lawyers at CMKZ specializing in international trade law.